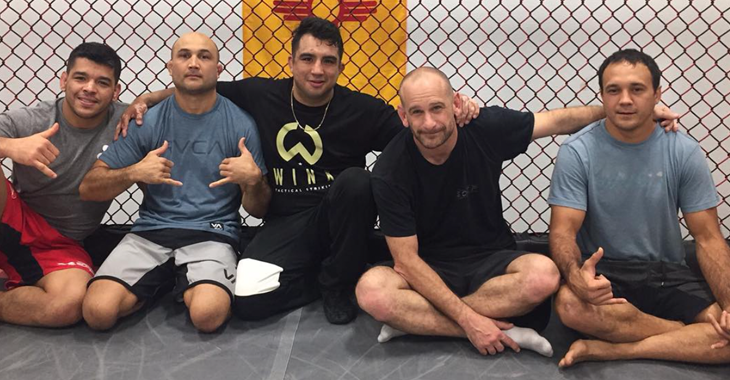 The UFC announced early Monday that Hall of Fame legend BJ Penn is set to return to the Octagon at UFC Fight Night Manila.

Penn, the former UFC welterweight and lightweight champion will meet UFC #4 ranked featherweight Ricardo Lamas in the main event of the card, which takes place on October 15.

Who are you picking to win the exciting featherweight clash? Sound off PENN NATION!