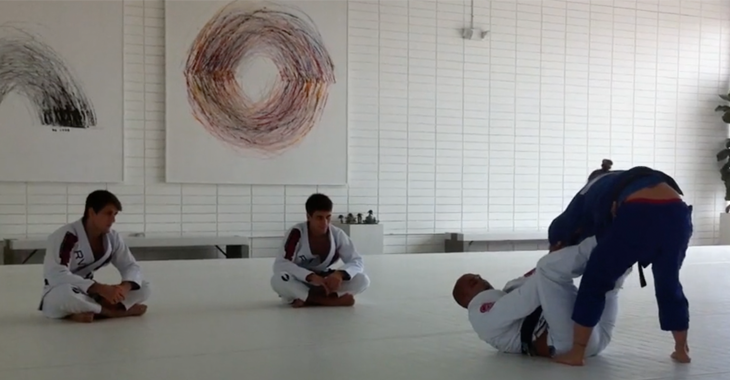 BJ “The Prodigy” Penn got his nickname early on in his martial arts career and for good reason. Our namesake was the first non-Brazilian to win gold at the World Jiu-Jitsu Championships back in 2000, which catapulted his career in mixed martial arts.

Penn then went on to achieve great accolades in the world of MMA becoming just one of two men to win UFC titles in two different weight classes. In July 2015, Penn was inducted into the UFC Hall of Fame.

Penn is one of only four names listed on FLOGRAPPLING’s recent article of “America’s Most Successful Black Belt of All Time.”

Penn is among the list, which also includes Rafael Lovato, Jr., Robert Drysdale, and Bill Cooper, who are all infamous Brazilian jiu-jitsu practitioners that are American.

Penn is set to come out of retirement and has most recently been training for months in Albuquerque, New Mexico at JacksonWink MMA. Penn is scheduled to fight once again in the UFC and will face Cole Miller at UFC 199 on June 4.