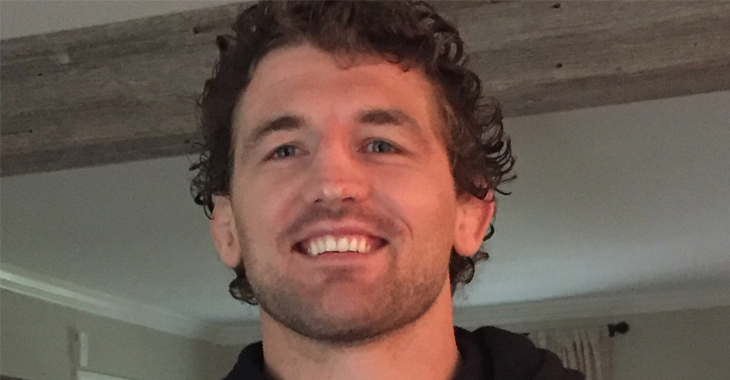 It’s no secret that Ben Askren – long regarded as one of the best fighters outside the UFC – is not a fan of UFC President Dana White. Speaking on a recent episode of Submission Radio, Askren reiterated his feelings on White, and he pulled no punches.

“Dana White’s a scumbag, I don’t take anything he says with any value,” Askren said (h/t BloodyElbow). “He’s very, very insecure and he abhors anyone who won’t cater to his every whim.”

Askren then pointed to White’s treatment of UFC welterweight champion Tyron Woodley as proof of his less-than-stellar character. Woodley, of course, has never been one to succumb to unfair treatment, and Askren believes that drives White crazy.

“I think it’s pretty on par for the course and I think it goes to further the statement that I made earlier that Dana White really can’t stand anyone who won’t cater to his every whim,” Askren said. “Tyron’s a very strong, very smart individual and he doesn’t cave in every time Dana puts a little bit of pressure on him, and so I think that’s why there’s definitely some issues in their working relationship at times.”

Though Ben Askren has been considered a top-10 welterweight by the vast majority of the MMA community for many years, he has never been able to cut a deal with the UFC. That is due, in large part, to White’s prolonged disinterest in him.

While Askren has never competed in the UFC, he has competed in several other major promotions, winning welterweight gold in both Bellator and ONE Championship, where he recently retired undefeated with a first-round mugging of Japanese MMA legend Shinya Aoki.

Though Askren is now technically retired, we know there is one fight out there that he’s still interested in: a showdown with former UFC welterweight and middleweight champion Georges St-Pierre.

Listen to Askren’s full interview with Submission Radio below: