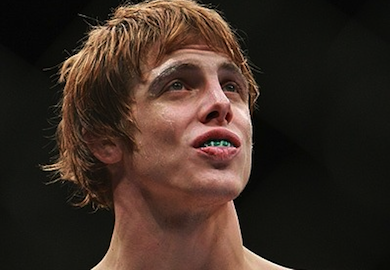 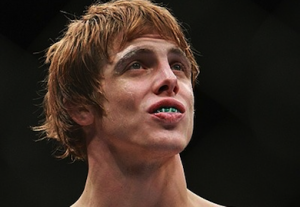 Riddle made news back when he was released from the UFC for smoking marijuana. After that he joined Bellator, but chose to leave the organization before fighting even once.

Riddle recently spoke on Sherdog’s radio show, “Beatdown”. During the interview Riddle had this to say about why he retired.

“I retired from Bellator because they refused to give me an extension on my fight in the tournament or a fight this year, in 2013, when I was talking to them. I saw they would do other things for Joe Warren and other fighters that they just had a soft spot for, I guess. I didn’t like that, and honestly, getting fired from the UFC for marijuana — honestly, this whole sport is just politics and hypocrites and everything. I was really tired of it. And it’s not like I’m getting paid that well. I could work at McDonald’s and get paid more. That’s why I retired.”

What do you guys think? Is Riddle exaggerating a little here, or is the pay that bad?