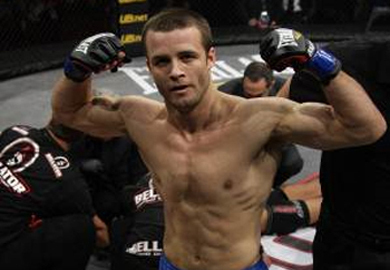 Curran is coming off of a trilogy win over the former champion, Daniel Straus.