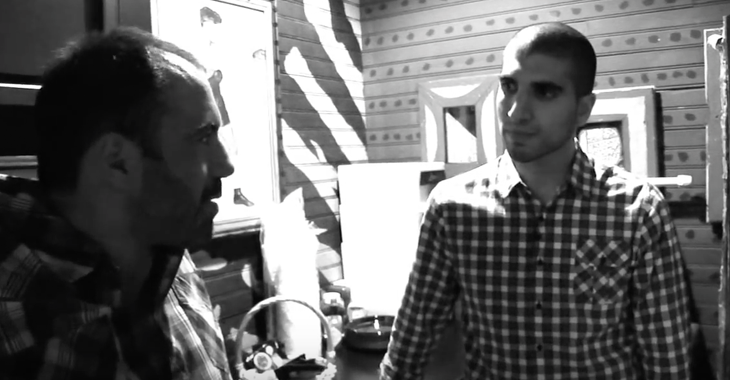 MMA journalist Ariel Helwani made the headlines himself after he made it known that he was kicked out of UFC 199 and “banned for life” after breaking the news of Brock Lesnar’s return at UFC 200 before the promotion could make their big announcement.

UFC color commentator Joe Rogan reacted to the news of the UFC lifting the ban on Helwani and his team on his “Joe Rogan Experience” podcast. Rogan explained what he was told regarding the situation. Rogan said that Helwani was told by the UFC that only a handful of people knew the confidential information, and by breaking the news, people would be fired to eliminate any moles leaking the confidential information.

Helwani was asked about Rogan’s comments on twitter and denied that any conversation took place between the UFC and himself. Helwani said, “All due respect to Joe, his account is 100% inaccurate. Never happened. Also, enough with the mole nonsense.”

All due respect to Joe, his account is 100% inaccurate. Never happened. Also, enough with the mole nonsense. https://t.co/m15W2UPNCs