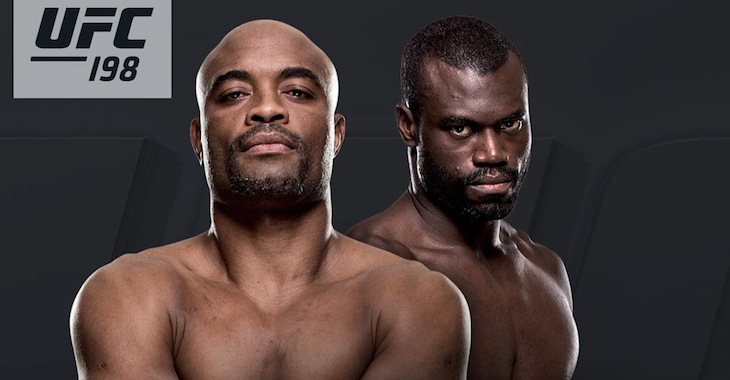 The UFC broke the official news on Instagram, which didn’t reveal where on the card the bout would take place, however it can be expected that the bout will go down on the pay-per view portion of the card.

How do you see this pivotal middleweight showdown playing out PENN Nation?

OMG! #UFC198 lands @SpiderAndersonSilva vs @UriahHall on May 14! Any early fight predictions?