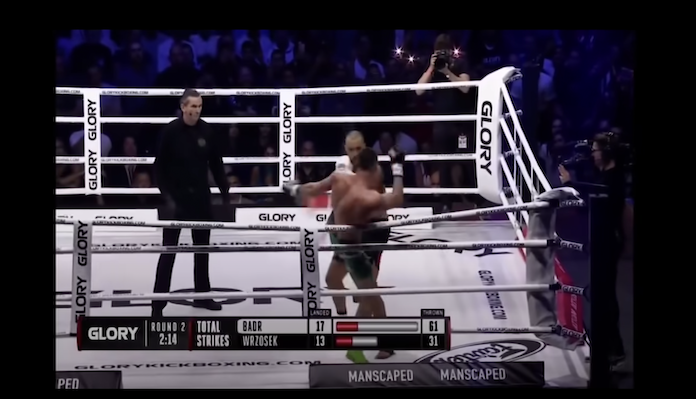 In what was one of the most incredible comebacks you will ever see in combat sports, Hari was well on his way to beating Wrzosek after knocking him down three times in the fight before his opponent landed a Hail Mary left high kick that KOed Hari cold. It was a shocking scene as Hari was in complete control of the fight before he got caught in the head and knocked out cold with the high kick. You can watch the fight below if you haven’t seen it.

It was an absolutely insane KO and one that came out of nowhere as Hari was in complete control of the fight up until the finish. Credit to his opponent for landing the kick.

Taking to his social media days after losing, Hari released a statement where he explained his feelings in the wake of the loss while confirming the KO defeat won’t stop him.

You are disappointed. I’m disappointed. The result is not good. It’s hard to see the positive side of this fight today. But… I have to tell you that I felt strong and ready yesterday. I must tell you that I wasn’t in pain for a second before this twist of fate. I hit like Badr Hari. I felt the fullness again. The result is frustrating, but the way is very encouraging. I’m on the right track… and I will not stop until I clean the division. First, let’s start with a rematch. I would like to thank you for your immense support. I love you. I will make you proud. I promise you.

What do you think is next for Badr Hari following his KO loss to Arkadiusz Wrzosek at GLORY 78?