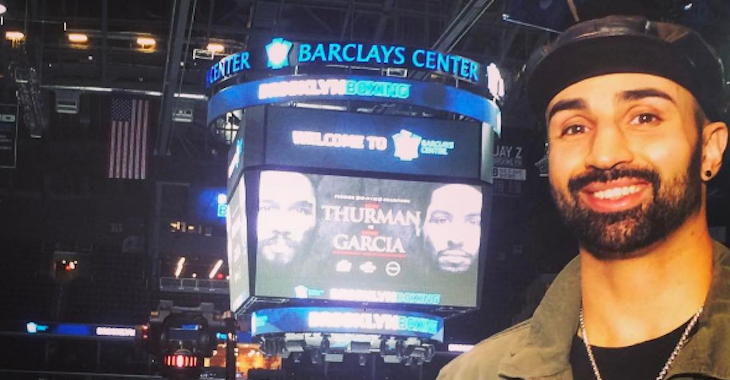 Former two-division boxing champ Paulie Malignaggi joined Conor McGregor‘s training camp with the intention of helping the Irish MMA star prepare for his boxing match with Floyd Mayweather Jr. Unfortunately, he left the camp after just a few sparring sessions, feeling that he’d been unfairly represented by the Irishman and his team.

Not long thereafter, UFC President Dana White released footage that appeared to show McGregor dropping Malignaggi, confirming what McGregor and his camp had claimed, and poking holes in Malignaggi’s telling of the story.

Whether this footage is representative of what actually happened or not, Paulie Malignaggi is obviously not happy with Dana White for releasing it. The (temporarily?) retired boxer went off on White on Monday’s edition of The MMA Hour. 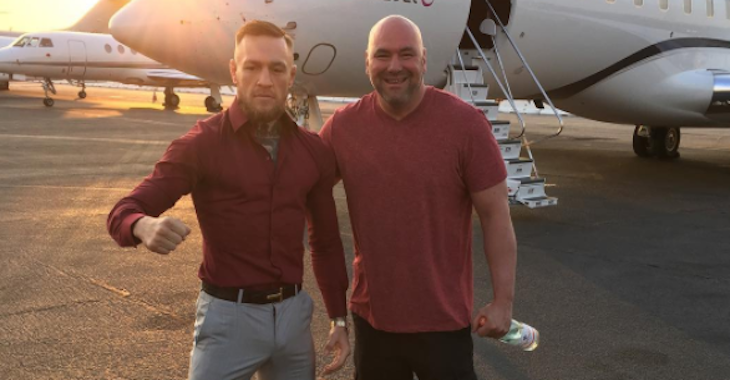 Apparently Malignaggi is not the only fighter to share this opinion. He claims most MMA fighters feel the same way.

“I already know about Dana,” Malignaggi explained. “Dana robs the UFC fighters blind. I’ve never met an MMA fighter that actually likes Dana or had anything good to say. I’m still looking for one. When Dana comes up in conversation, I’ve yet to hear anybody say, ‘Wow, that guy’s great.’ Or, ‘That guy treats us so good.’ Or, ‘That guy’s a good guy.’ I’m not going to hold my breath, or I might turn blue.”

What do you think of these comments from Paulie Malignaggi? Is his disdain for Dana White justified? Join the conversation in the comments section.