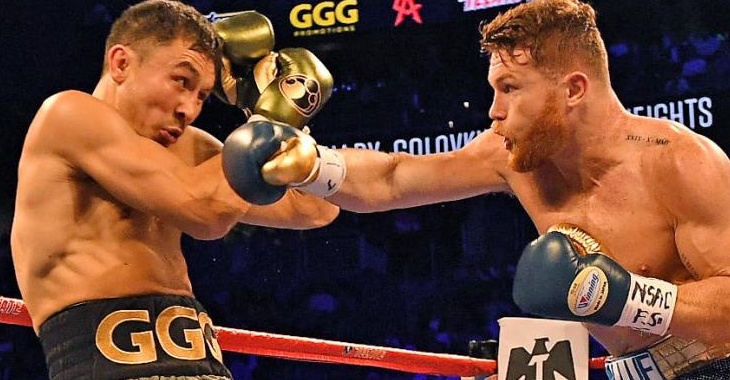 Every boxing fan around the world wanted the super fight between two of the pound-4-pound best in “GGG” Gennady Golovkin and Saul “Canelo” Alvarez to happen…then it did. The two competed against one another last September in a back and forth affair that resulted in a controversial draw. But no worries now, they will get to try and settle things one more time as Golden Boy Promotions announced that a rematch has been made official for May 5.

Both men had this to say about the rematch:

“I am ready to battle Canelo again and am happy he took this fight again,” Golovkin said. “This is the fight the world wants. This is the fight boxing deserves. I didn’t agree with some of the judges’ decisions in the first fight. This time there will be no doubt. I am leaving the ring as the middleweight champion of the world.”

“I’m delighted to once again participate in one of the most important boxing events in history,” Alvarez said. “This second fight is for the benefit and pleasure of all fans who desire to see the best fight the best. This time, Golovkin won’t have any excuses regarding the judges because I’m coming to knock him out.”

Each boxer hasn’t done a whole lot of losing in their respective careers. In fact…they have a combined record of 86-1-2. That one loss being on Canelo’s side and it came to one of boxing’s all-time greats, Floyd Mayweather Jr. in 2013. Canelo has fought eight times since his only career loss. 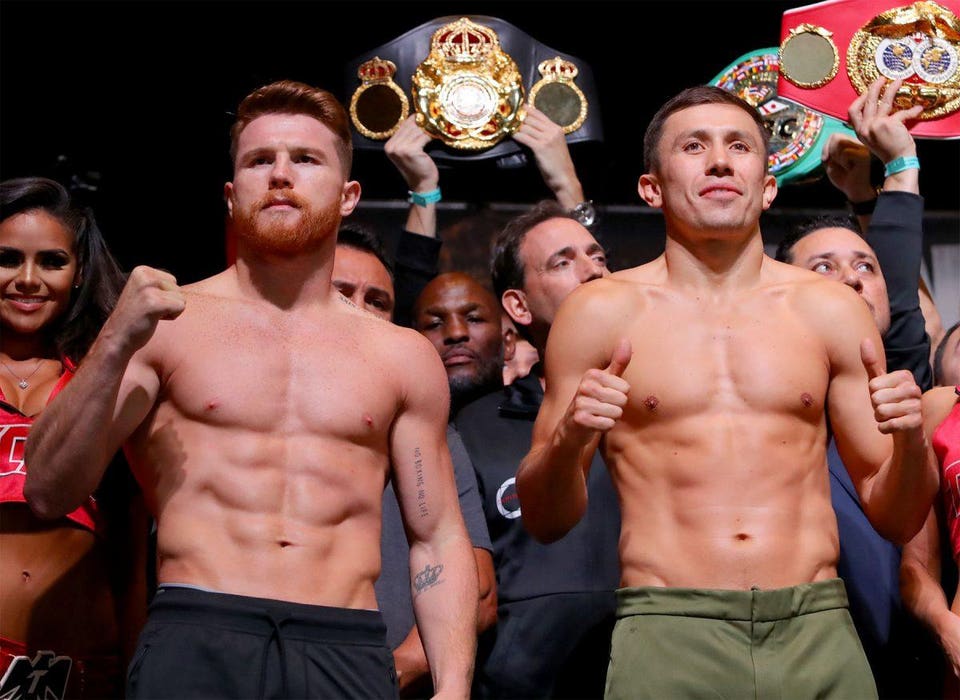 Who do you see coming out on top in this highly anticipated rematch?