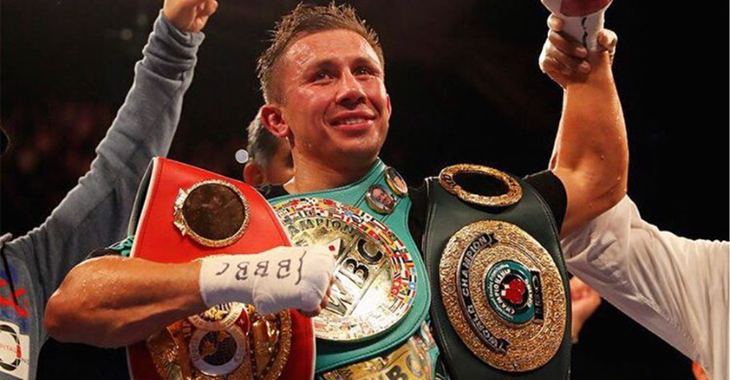 The fight lived up to the hype, as Canelo and ‘GGG’ engaged in a back and forth twelve-round war.

Unfortunately, the fight was ruled a split draw after some bizarre scoring from the judges overseeing the contest.

Shortly following his epic slugfest with Canelo, ‘GGG’ took to Twitter where he issued the following statement.

The world knows #andstill
Thanks to all my fans from all over the world for your support. It means a lot for me. pic.twitter.com/o7t3m2sA8H

“The world knows #andstill Thanks to all my fans from all over the world for your support. It means a lot for me.” – Gennady Golovkin

Would you like to see a rematch between Canelo Alvarez and Gennady Golovkin? How did you score last night’s fight? Sound off PENN Nation!