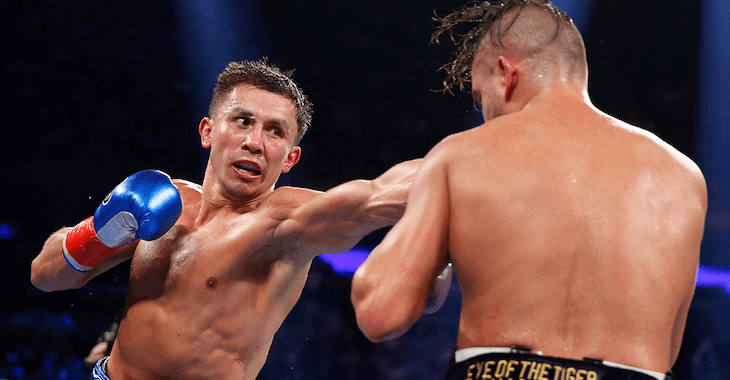 While the biggest news in boxing is surrounding a retired boxing star and a UFC featherweight champion, true boxing enthusiasts are hoping for the Gennady ‘GGG’ Golovkin vs. Canelo Alvarez fight.

“So there’s a lot of great fights out there. Even Gilberto Ramirez ( WBO super middleweight titlist) is a great fight and Bob (Arum) has expressed a lot of interest in that fight.

“So while Canelo’s a priority I have to see what the best options are out there for Gennady and if we can’t make the fight with Canelo then we’ll have to go in a different direction but he’ll be fighting somebody in September.”

Will we see the GGG take on Canelo in September? Share your thoughts on the fight and let us know in the comment section who you would pick to win.