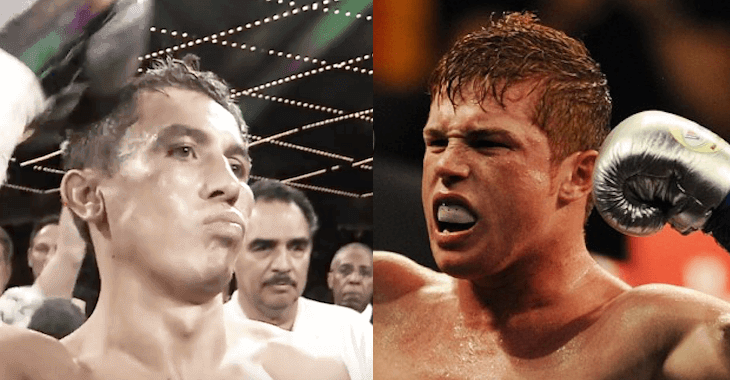 Early odds have been released for the proposed middleweight matchup between Gennady “GGG” Golovkin and Saul “Canelo” Alvarez.

Bovada released odds that have “GGG” as a heavy favorite over Alvarez. As of this writing, Golovkin is set at -350 while Alvarez is set at +265.

Boxing Scene reports that “the two fighters will have interim bouts in the coming months. Golovkin, who also holds the WBA/IBO/IBF world crowns will return on April 23rd – while Canelo is back in action on May 7th. Provided both win, they will face each other in the fall. If either fighter backs out, the offender will lose his WBC world title.”

Who would you pick in the boxing superfight? Let us know in the comments!