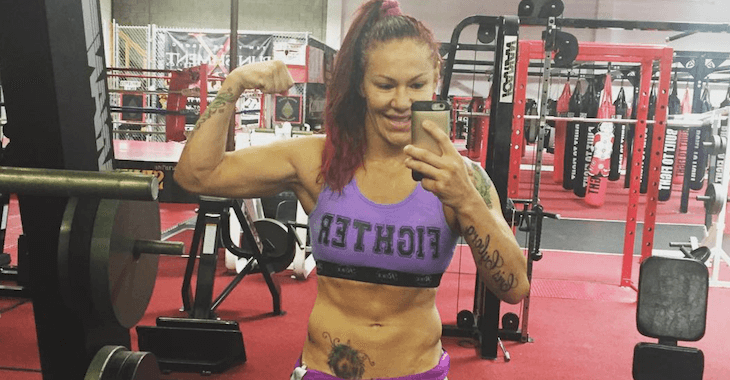 While many have their doubts that a fight between UFC women’s bantamweight champion Ronda Rousey and Cris Cyborg will ever take place, the odds of a potential fight have increased with Cyborg’s upcoming debut at 140 pounds.

Cyborg is expected to fight at a catchweight of 140 pounds in her upcoming Invicta FC fight, however a date and opponent have yet to be announced.

Below is a photo Cyborg posted on Twitter of a slimmed-down version of herself.

Boom!!!! Next invictafc I will Fight 140lbs! Minha próxima luta no… https://t.co/zluRw8KRUd 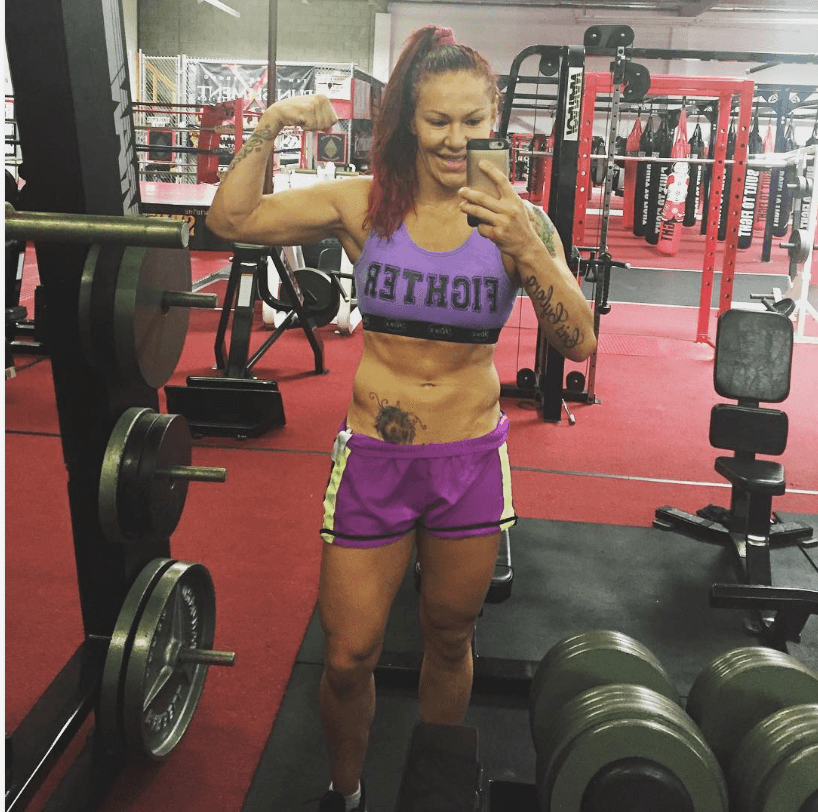