Cyborg Enters Negotiations With The UFC 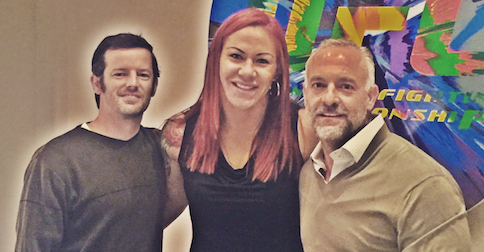 The goal would be to make a successful run in the 135 pound division, starting with an Invicta bout that could earn the female fighter a title shot against Ronda Rousey.

“We certainly have an interest in Cyborg fighting for us. We feel that down the road there is a possibility of a big fight between her and Ronda, but there are still a lot of things that need to happen. She needs to prove she can get down to 135 pounds before we would take the risk of making that fight happen. Obviously, if she came over and didn’t make the weight, it would be a disaster.”