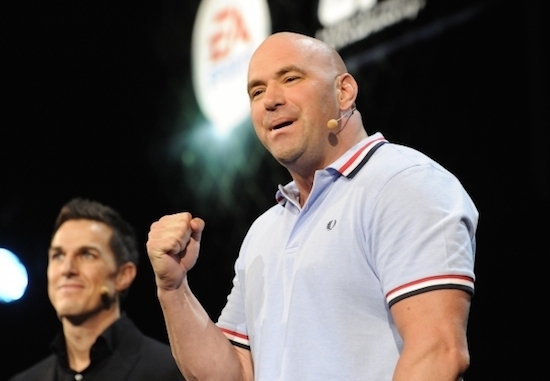 New York State Assembly speaker, Sheldon Siver, was arrested on federal corruption charges on Thursday and accused of using the power of his office to solicit millions in bribes and kickbacks, according to court documents. (via the New York Times)

Siver is best known to MMA Fans as the man responsible for keeping the sports of mixed martial arts from being regulated in the state of New York.

The five-count criminal complaint outlined the charges Mr. Siver is accused of:

“Using the power and influence of his official position to obtain for himself millions of dollars of bribes and kickbacks masked as legitimate income.”

Mr. Siver is being charged with mail fraud, wire fraud and extortion.

The complaint maintains that for over a decade, Mr. Siver devised a scheme “to induce real estate developers with business before the state” to use a real estate law firm controlled by a lawyer who had once worked for Mr. Siver’s counsel who orchestrated payments to the speaker for referrals to the firm.

Siver’s lawyers said the following in a statement to the press:

“We are disappointed that the prosecutors have chosen to proceed with these meritless criminal charges. That said, Mr. Siver looks forward to responding to them – in court – and ultimately his full exoneration.”

This article appeared first on BJPENN.COM
Previous articleRELEASED!
Next articleCyborg Enters Negotiations With The UFC
© Newspaper WordPress Theme by TagDiv