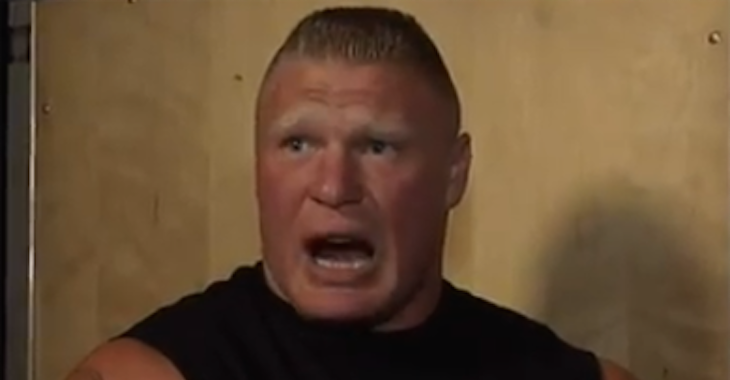 In a blast from the past, Shane Carwin may have just re-ignited his feud with former UFC heavyweight champion Brock Lesnar.

A fan who was re-watching the fight Tweeted Carwin, saying that he believed the fight should have been stopped in favor of Carwin when Lesnar was not intelligently defending himself.

Watching @ShaneCarwin vs Lesnar on FS2. I still feel that Brock was not intelligently defending himself in the 1st. #UFC

In the refs defense Brock wasn't intelligent to start with