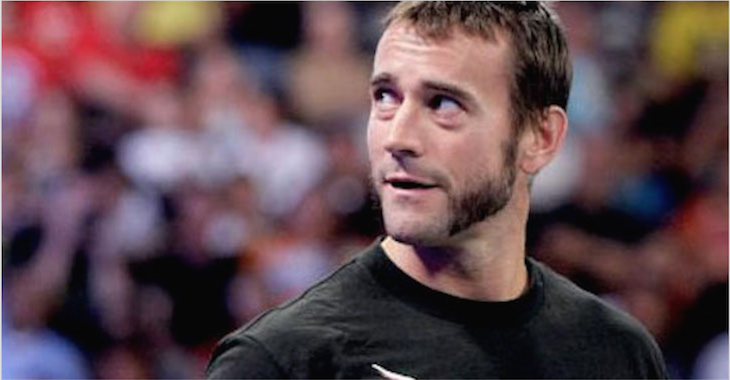 We’re getting closer and closer to an official date and opponent for CM Punk’s first UFC fight.

On the last episode of UFC President Dana White’s ‘Looking For A Fight’ series, he discovered Mickey Gall, who was chomping at the bit to fight Punk.

Now, during an appearance on ‘Off The Record’ White revealed that if Gall defeats his opponent Michael Jackson at UFC 196, he will fight CM Punk at UFC 200.

“I’m bringing Mickey Gall in, and he’s going to fight a kid named Michael Jackson,” White said. “They’re going to fight on the prelims, on Feb. 6 on Fight Pass, and if he wins that fight, Mickey Gall will fight CM Punk. And CM Punk will be there at the fight to watch.”

Interestingly enough, if Jackson defeats Gall, he will not fight CM Punk…