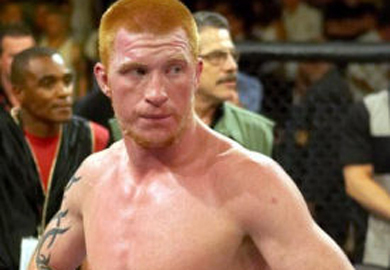 The state of Oklahoma doesn’t play around when it comes to medically suspending combat sports athletes.

We are so used to seeing a laundry list of fighters being put on the shelf for precautionary reasons that it is a breath of fresh air to list off just five-men.

The final Strikeforce card last Saturday night delivered an entertaining dose of MMA action. It lacked the barn burning fiasco MMA fans crave, but overall it was a successful event to walk away from.

UFC fighter Ed Herman as well as Kurt Holobaugh took home the lengthiest of the medical suspension terms and will need doctor clearance before returning to action.