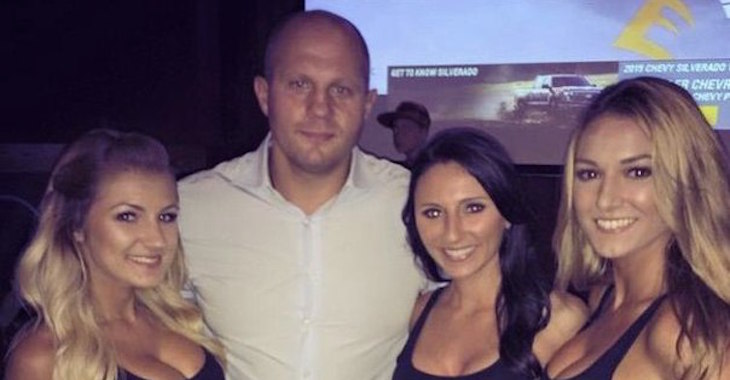 That didn’t take long for a call-out after Fedor Emelianecko disposed of his opponent at Rizen Fighting Federation 2 by TKO in the first. Singh Jaideep went to sleep after a series of unanswered shots that were brutally delivered until the ref saw enough.

“King Mo” Lawler with American Top Team (19-4 MMA) tried to steal the show from “The Last Emperor” with his fight ending KO of Jiri Prochazka in the first frame. Emelianecko (35-4-1 MMA) hasn’t responded to the call-out but right now Lawler looks like a good candidate to be next in line.

Who should Emelianecko fight next in the RFF?