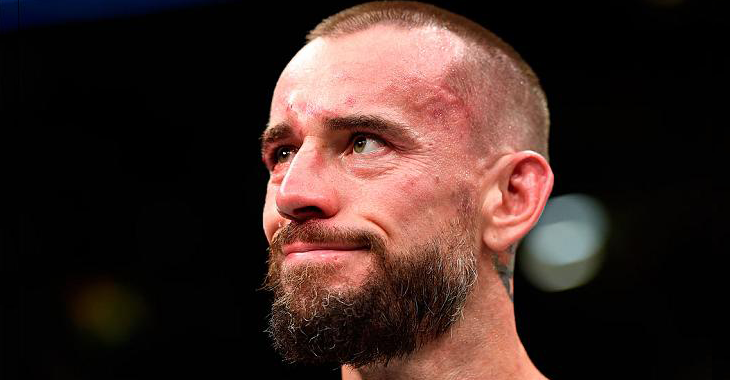 With that said, “The Phenom” knows that it is almost time to call it a career but he would first like to finish his career on a winning note.

Belfort, who has already stated that his next fight will be his last, spoke to AG Fight about what type of opponent he would like to face in his swan song (transcribed by MMAMania).

“It would have to be an interesting fighter, but not a top fighter”, Belfort stated. “I’ve been fighting good guys before: Dan Henderson, [Chris] Weidman, Jacare [Souza], [Gegard] Mousasi and now Kelvin [Gastelum]. These are all hard fights, so if you can book a smoother fight… What’s the name of that guy from WWE? CM Punk would be a good fight”, Belfort laughed. “CM Punk, let’s get it on. That would be a really good fight.”

Obviously Belfort was probably not being serious with his call-out of the former WWE Champion (CM Punk), who is currently 0-1 in his mixed martial arts career.

However, one thing “The Phenom” was not joking about was his desire to have his final UFC bout take place at UFC 212 this June in Brazil in the promotions light heavyweight division (205-pounds) which he once ruled as champion.

Belfort captured the UFC’s coveted light heavyweight championship at UFC 46 in January of 2014 when he defeated Randy Couture via TKO in the very first-round. The Brazilian has gone 1-4 in his past five fights overall.

Who would you like to see Vitor Belfort square off with in his final octagon appearance? Sound off PENN Nation!