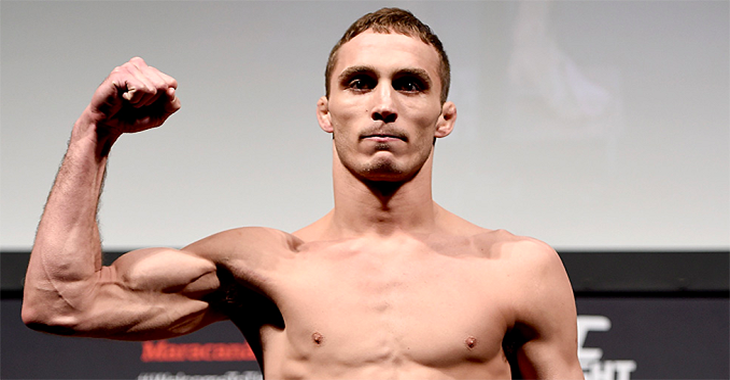 Tony Martin was likely ahead on the scorecards after putting in two solids rounds against opponent Ryan LaFlare.

However, the notion that he was up 20-18 on the judges scorecards did not stop Tony Martin from hunting for the finish in round three.

Martin would eventually catch LaFlare with a massive head kick early in the third and final round which sent Ryan crashing to the canvas.

From there, Martin would rush in with more strikes prompting the referee to mercifully step in and call a stop to the first fight of UFC 229.

Watch the finish below:

Head kick finish to start the night on @UFCFightPass!

With the win, Tony Martin improves his overall record to 15-4.

Stay glued to BJPENN.com for all of tonight’s UFC 229 results.