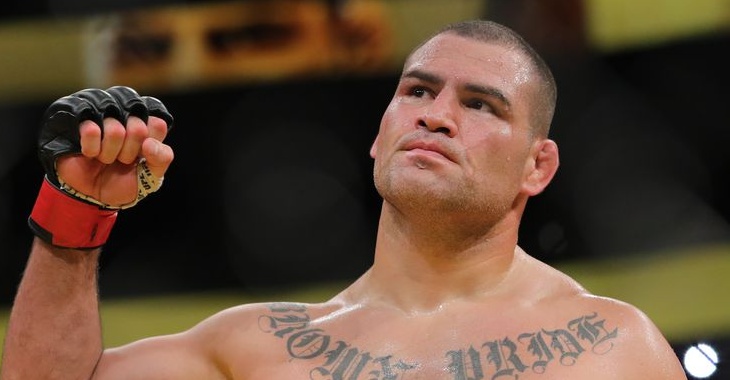 Cain Velasquez (14-2 MMA) will return from a thirty-month hiatus in the main event of UFC Phoenix on February 17 to take on Francis Ngannou.

The 36-year-old recently took to Twitter where he posted some recent training footage.

Check that out below.

“No days off. Can’t wait! #UFCPhoenix”

As for his UFC Phoenix opponent, Francis Ngannou is coming off a spectacular first-round TKO victory over perennial division contender Curtis Blaydes this past November in China.

The win snapped a two-fight losing streak for “The Predator”, and served as his second career victory over Blaydes. 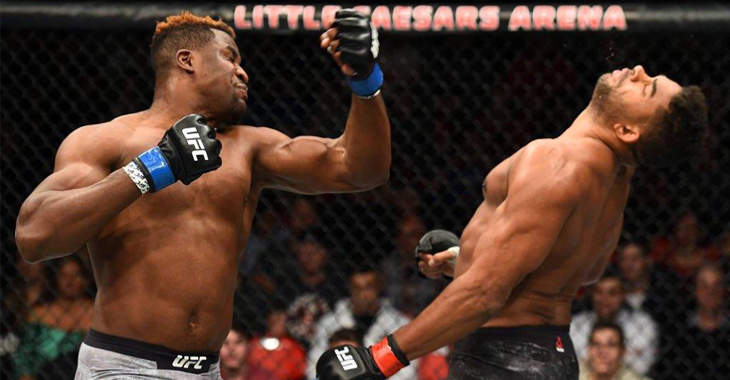 During his time with the UFC, Francis Ngannou has gone 7-2, with all seven of his victories coming by way of stoppage.

In order to replace his good friend and training partner Daniel Cormier at the top of the UFC’s heavyweight division, Cain Velasquez will first have to get past the dangerous knockout artist that is Francis Ngannou.

Who do you think will emerge victorious in the main event of UFC Phoenix on February 17. Velasquez or Ngannou? Sound off in the comments section PENN Nation!