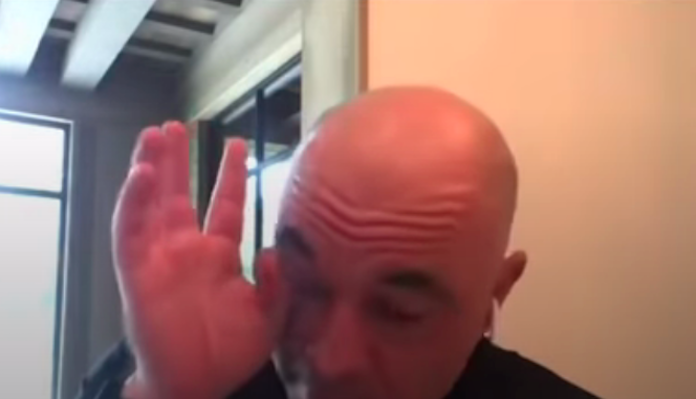 UFC commentator Joe Rogan is one of countless people to be rocked by the tragic death of actor Chadwick Boseman, who is best known for the starring role in the film Black Panther.

Boseman, who was only 43 years old, died last week after a private battle with colon cancer, sending a shockwave through the entertainment world.

Rogan opened up on Boseman’s death on the debut episode of Unlocking the Cage with Jimmy Smith on SiriusXM, and ended up shedding some tears.

“When you see a person who was inspirational for so many … that movie meant so much to people,” said Rogan, who has worked for the UFC since 1997 (via MMA Mania). “It meant more to people than just a superhero movie because it was really the first all-black cast superhero movie. There’s such a disparity in terms of black superhero movies versus… there’s so many white superhero movies. That movie was a spectacular box-office success.

“As a human being outside of the movie, to be this guy who embodies what you would want from a movie star and a guy in a position of prominence and a guy who has a voice, to see him die at 43 of cancer—none of us had any idea—It speaks to his character that he would suffer in silence like that,” Rogan added. “He didn’t make a big deal out of trying to get through cancer.”

In addition to his starring role in Black Panther, which grossed $1,346,913,161 worldwide, Chadwick Boseman played many other important roles, including Jackie Robinson in 42 and James Brown in Get On Up.

As Joe Rogan suggests, the actor’s death will be felt not only by the black community but by film lovers everywhere for years to come.

What are your thoughts on the tragic passing of Chadwick Boseman?