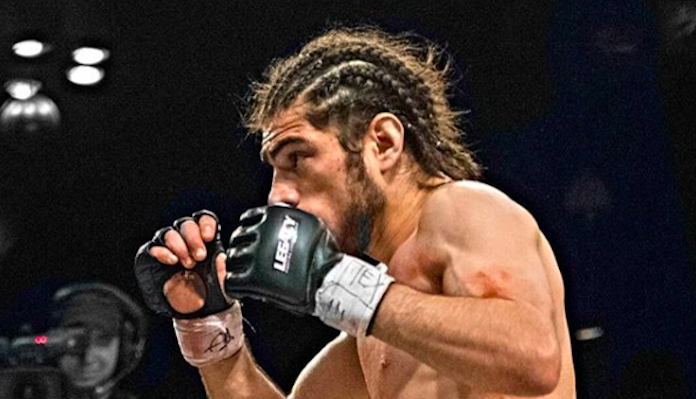 We can now add another name to the list of flyweight fighters ostracized by the UFC. As the UFC’s purported closure of the division bears down, UFC flyweight Roberto Sanchez has joined Jared Brooks, Justin Scoggins and Jose Torres among those to be released from the promotion.

Roberto Sanchez made this announcement on Instagram, sharing his disappointment but also thanking the UFC for the opportunity they gave him.

“To my supporters,” Roberto Sanchez said on Instagram. “I got the call yesterday and was told that the UFC flyweight division was being scrapped. Long story short, I was let go. I was surprised too, I had always thought layoffs were reserved for Fridays! All jokes aside, I want to thank the UFC for the 3 fights I had with them. I understand why they made their decision. It just saddens me to know I will have to look elsewhere to fight the best in the world! Naturally, my actuarial side is profoundly measuring the risk of continuing on but also will I have regrets if I stop now? God has always blessed me throughout my MMA journey so I’ll just have to wait and see what doors he opens for me. For now, I’m looking forward to spending more time with my wife, my kids, my family, my friends, and my Houston MMA/BJJ family. Love you all!”

Roberto Sanchez is riding a split decision loss to Jared Brooks. In his next most recent fight, he defeated Joby Sanchez by rear-naked choke. He’s a solid 8-2 overall.