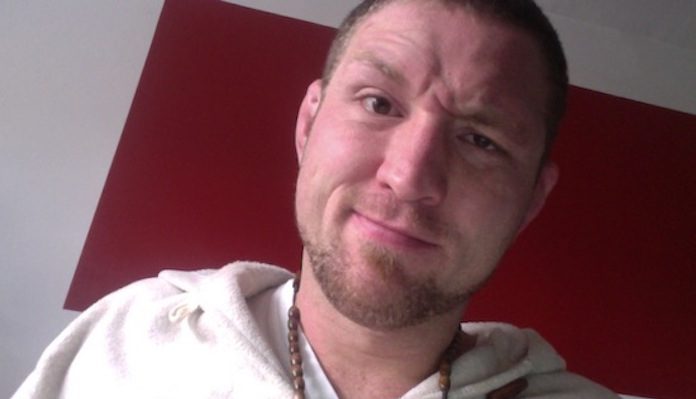 TMZ Sports first reported that Miller had been charged with two more felonies for assault and battery following an alleged incident in a bar fight that took place in September. According to the report, Miller got into an altercation at a San Fernando Valley bar with a man who Miller then allegedly assaulted. The report says that the man initially did not want to file a police report against Miller, but once he went to the hospital and was diagnosed with broken ribs, he had no choice but to file the report. It was earlier this week where police offers decided that they would be charging Miller with the two felonies. If convicted, Miller could end up spending years behind bars for the alleged crime.

In addition to this bar incident, Miller reportedly also got involved in a domestic violence incident in Los Angeles last month. In that incident, Jason Miller reportedly put his hands on a woman and the police were forced to tase him in order to bring him into custody.

One a very good MMA fighter who even coached opposite Michael Bisping on “The Ultimate Fighter,” Miller’s post-MMA career has been marred by many incidents with the law. Overall, he just cannot seem to keep himself out of trouble, and we have heard many troubling situations from Miller over the years, especially since he’s been out of the game. Should Miller be convinced of these charges, it has gotten to the point where it looks like the only way he is going to be able to abide by the law is if he is locked up behind bars, so perhaps this will be the wake-up class that he needs to change his life.