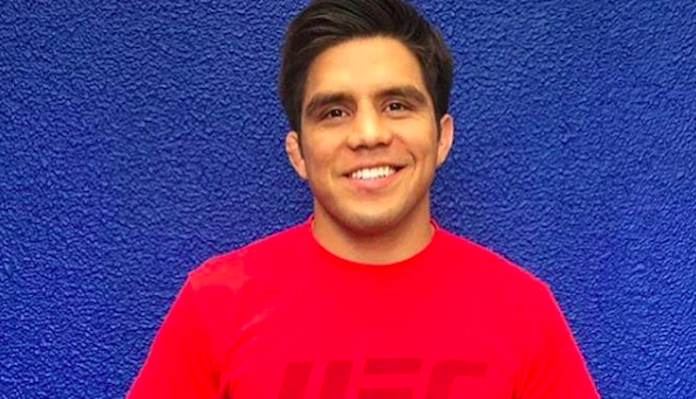 Steveson won the Gold medal at the Olympics this summer in men’s freestyle wrestling in the 125kgs category. It was a phenomenal run by the Minnesota Golden Gophers product, who appears to have a bright future in sports regardless of what he does with the rest of his life. Following his big win at the Olympics, there have been rumors that Steveson will be pursued by both the WWE and the UFC. If you ask Cejudo, who is one of the most successful wrestlers-turned-MMA fighters in UFC history, Steveson would be a fantastic MMA fighter and he believes he could be a champion with a few years of training.

Speaking to TMZ Sports, Cejudo explained why he believes Steveson would be a real threat to defeat the likes of Jones and Ngannou after training MMA for a few years. However, he doesn’t believe that UFC president Dana White will open up his wallet for him.

“The UFC can’t afford him. I’m sorry, they can afford him but they’re not gonna pay him, unfortunately, man. I do believe in the next couple of years he could beat a guy like Jon Jones or even Francis Ngannou. He’s the biggest threat because of his wrestling base which is extremely scary,” Cejudo said.

“(Of course he could beat Jones and Ngannou) because he’s a real heavyweight. If you were to put him in there right now, Jon Jones would hurt him, Francis Ngannou would hurt him. I’ve been there before. When I first fought Demetrious Johnson, I had already had standup and I got knocked out at 2 minutes and 36 seconds. So you do have to respect the game. What Gable Steveson needs right now, is he needs time. Whatever he wants to dedicate himself to, he’s going to need two years (of training).”

Do you agree with Henry Cejudo that Gable Steveson has the wrestling base that he could use to have a great career in the UFC?