Gilbert Burns targets return against Jorge Masvidal: “I can beat the s*it out of him” 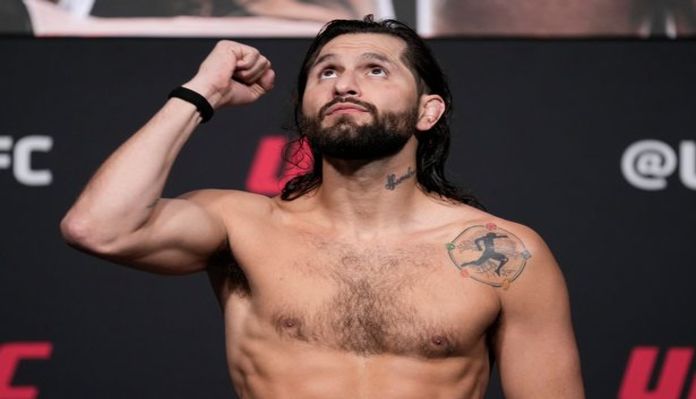 This article appeared first on BJPENN.COM
Previous articleChael Sonnen discusses Taila Santos’s path to victory against Valentina Shevchenko: “There are ways to beat the bullet”
Next articleGlover Teixeira claims Israel Adesanya will have a conversation with Dana White “to get away” from fighting Alex Pereira
© Newspaper WordPress Theme by TagDiv