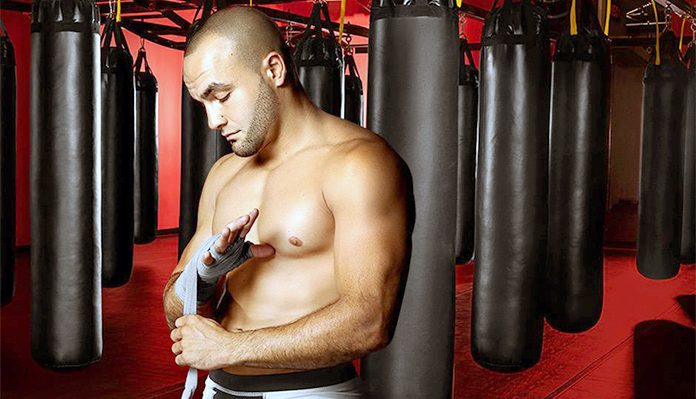 McGregor and Poirier square off next Saturday night in the main event of UFC 264, which takes place on July 10 at T-Mobile Arena in Las Vegas, Nevada. Ahead of next weekend’s blockbuster pay-per-view card, Alvarez was asked who he thinks will win this megafight between two of his former rivals. Alvarez, of course, fought Poirier twice in the UFC and McGregor once, so he knows these two as well as anyone. Speaking to Helen Yee, “The Underground King” shared his prediction for the upcoming McGregor vs. Poirier trilogy.

“I think it’s a Pick ’em. I think Conor of course will be ready for the leg kicks. I don’t know if he’ll ever get himself conditioned enough to be ready for Dustin’s sprints, his go-go agains and go agains and agains. The way he does that, it’s a beautiful way of fighting, and it’s unique to him, and it’s hard to get ready for that inside the gym without getting into real fistfights, real wars. So he does that so well. He’s going to put the sprints on Conor and Conor’s conditioning needs to be ready for it,” Alvarez said.

“Outside of the kicks and the sprints, whoever wants that strap the most (will win). Dustin’s never tasted it, Dustin’s never got the real belt,  and I’d always have to go with the guy who hasn’t tasted it yet. Conor’s tasted the life, the hundreds of millions, he’s tasted the straps, all of it. So there’s something deep down in Dustin Poirier, Justin Gaethje, Charles Oliveira, deep down and desiring for these guys who haven’t tasted it that you would kind of lean it over toward their way.”

Do you agree with Eddie Alvarez and his prediction for the Conor McGregor vs. Dustin Poirier trilogy fight?