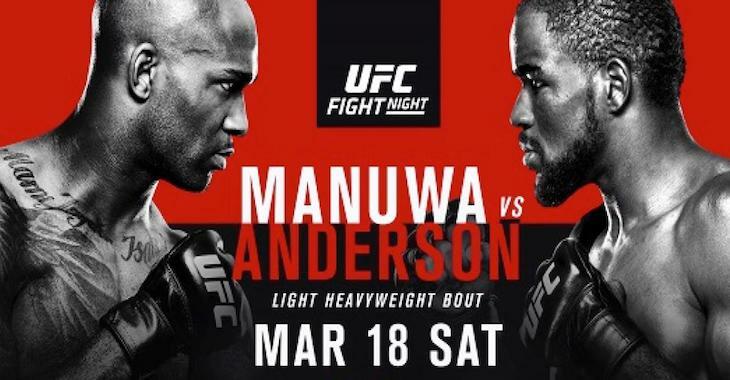 Unable to catch today’s UFC Fight Night 107 event in London, England? BJPENN.com has you covered! Stay glued to this page for up to the minute live results of all today’s fights.

The co-main event features a welterweight showdown between Gunnar Nelson and Alan Jouban.

Get all of today’s UFC Fight Night 107 Results below: