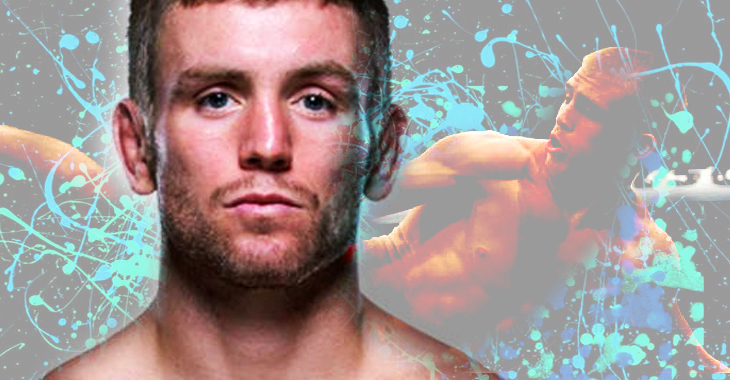 Back for the first time since 2015, the UFC will return to Winnipeg to bring the fights to Canada on December 16th. The free card on big FOX doesn’t have much scheduled yet, but it just got a some heat in a flyweight bout. Wildman Tim Elliott will square off with Justin Scoggins in a fight that is sure to cause sparks, rain dogs and probably contain backflips.

Since taking Demetrious Johnson to the limit and landing on the wrong end of a decision, Tim Elliott got a win over Louis Smolka but then got submitted by Ben Nguyen. Justin Scoggins has lost half of his last four while trying to find his right weight class. Both guys could use a win, but the match-up is way too exciting to even consider the stakes. Regardless of who wins, this has a potential ‘Fight of the Night’ award written all over it.