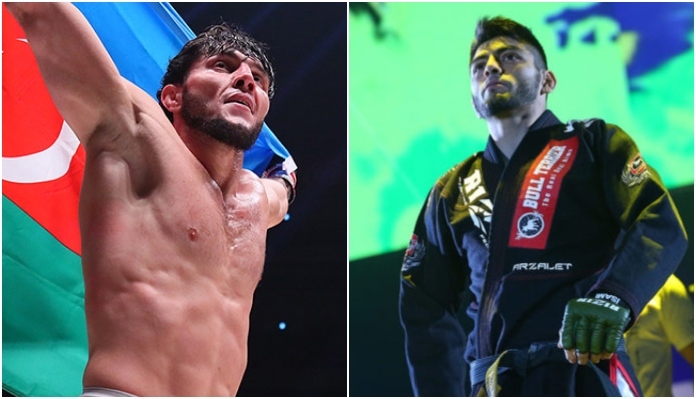 RIZIN 28 is the return to the Tokyo Dome for the great sport of MMA and Japan’s premier organization.

The centerpiece of the next two RIZIN events is undeniably the big 16-man bantamweight Grand Prix tournament. The action begins with four opening round bouts on this first June 13 card while things conclude on the 27th in Osaka at RIZIN 29. But first, there needs to be some rounding out for the big show in PRIDE’s old stomping grounds.

The promotion held a press conference for RIZIN 28 on Monday to announce some more fights along with some rule changes. Going forward, elbows will be allowed in all fights. Previously, fighters had the option of agreeing to fight with elbows if they each both saw fit.

Vaseline will also now be applied to the competitors’ faces by officials before entering the ring.

Fans have long been awaiting the collision of top-tier lightweights, Tofiq Musayev and Roberto “Satoshi” de Souza – now they get it at RIZIN 28. Musayev last fought at RIZIN 20 when winning the lightweight Grand Prix. He’s been serving in the Azerbaijan army since while Satoshi has earned two impressive quick stoppages.

Featherweight champion Yutaka Saito will also return to action for the first time since becoming champion when defeating Mikuru Asakura in November 2020. Standing in his way will be the teammate of Musayev, Vugar Keramov, in a non-title affair.

The full RIZIN 28 card as it currently stands can be seen below with the four most recently announced fights atop the lineup.