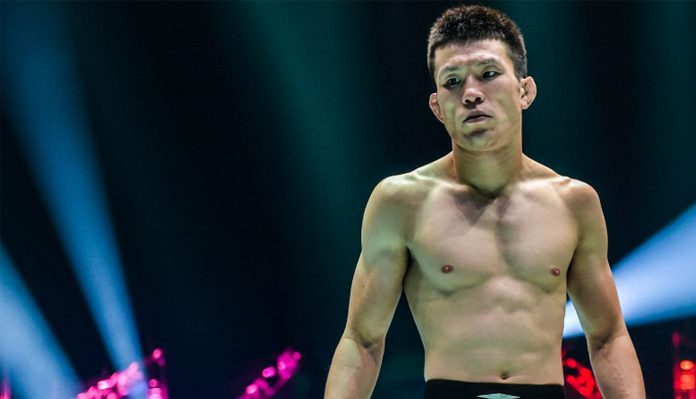 On Friday, ONE Championship returned to our screens with its first event of 2021—and the card did not disappoint.

Titled ONE: Unbreakable, the card emanated from the promotion’s home base of Singapore, and was headlined by a bantamweight kickboxing title between reigning champion Alaverdi Ramazanov and one of the best pound-for-pound Muay Thai fighters on the planet, Capitan Petchyindee Academy. Capitan won this fight in emphatic fashion in round two, claiming the title for himself.

The card was co-headlined by a lightweight fight between the division’s former champion Shinya Aoki and former welterweight title challenger James Nakashima, who was making his debut in the weight class. Aoki won this fight with a first-round rear-naked choke, becoming the all-time submission leader in ONE Championship in the process.

See the full results of this finish-filled ONE Championship card below:

During the ONE: Unbreakable broadcast, ONE Championship also officially announced the returns of former UFC champions Eddie Alvarez and Demetrious Johnson. Alvarez will take on former ONE lightweight title challenger Iuri Lapicus, and Johnson will battle ONE flyweight champion Adriano Moraes. Both fights will occur on April 7.