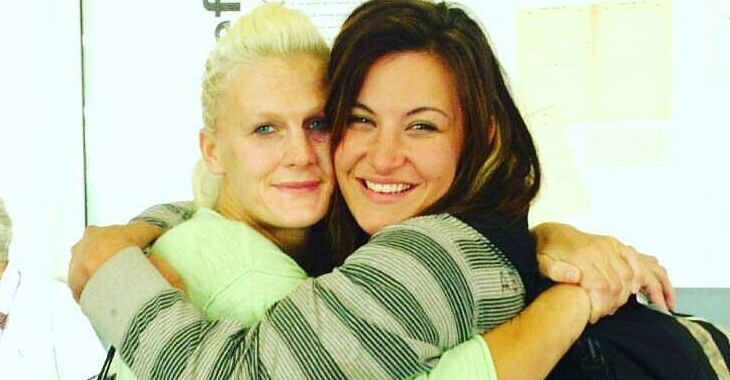 Ever since UFC 219 came to a close when we heard Bruce Buffer make the announcement that Cris Cyborg had retained her UFC Featherweight title, everyone has been wondering who will be next.  That includes fans as well as fighters themselves. As well as former fighters and former UFC and Strikeforce Bantamweight champion, Miesha Tate in particular. Miesha spoke about the situation in UFC’s Featherweight division recently on Sirius XM’s MMA Tonight. The current UFC 145 lb division is currently occupied by Cyborg and the 8-2 former Invicta FC champion. Megan Anderson. Anderson has been talked about as a strong candidate for getting the next crack at Cyborg.

.@MieshaTate tells @realOCsports that her problem with a potential @criscyborg vs. @MeganA_mma fight is Megan's inexperience plus the quality of opponents in which Megan has beat. pic.twitter.com/5NbqBkC9Nl

“The problem I have with that fight is, um, the quality of opponents Megan has beat, I don’t feel they’re even remotely close to Cyborg. I think she’s a bit green at this point, but then you kind of run into a ‘who else?’ question, right. Well if you want to talk who else…I would say Cindy [Dandois] who actually submitted Megan. Though granted, it was a little over two years ago. But I think both women have improved.

I think Megan will probably be the next one to get it. I think she’s the most marketable. She’s very tall, she’s very long, she’s very rangy. She’s got that look, she’s actually taller than Cyborg, pretty tall woman.

That makes it interesting [the height advantage]. She’ll be the first woman who has that much of a reach and you could say size advantage, on Cyborg. But I just don’t think she quite has experienced enough yet. There’s a big difference in the women she’s been fighting and beating, and then Cyborg.

But that also seems to be the problem with the 145 lb division, it’s like, Cyborg has been miles ahead of everyone for a long time so who really should be next? Probably Cindy but I think Megan will be the next one to get that opportunity.”

Cindy Dandois and Miesha Tate are very close friends and frequent training partners. Tate has often been seen cornering Dandois in several of her fights. Dandois recently fought for Rizin in a Lightweight bout against the undefeated Reina Miura who she defeated via split decision.

The Belgian, Dandois has often been criticized for her striking game which was what essentially cost her her spot on the roster with the UFC after she lost her debut to Alexis Davis at UFC Fight Night 108.

Cutting Dandois after one fight, a Bantamweight fight albeit… was quite a headscratcher for those who thought she would be coming in at Featherweight. Especially considering that that’s where she’s found most of her success and matter of fact, Dandois’s three losses out of her thirteen fights have all come at Bantamweight(giving her a 1-3 record in the division). The “Battlecat” was actually scheduled to face the UFC champion, Cyborg when she was the Invicta FC champion in Invicta after she defeated the previously mentioned Megan Anderson. The fight never came to fruition as it was canceled and Dandois was replaced by Daria Ibragimova. 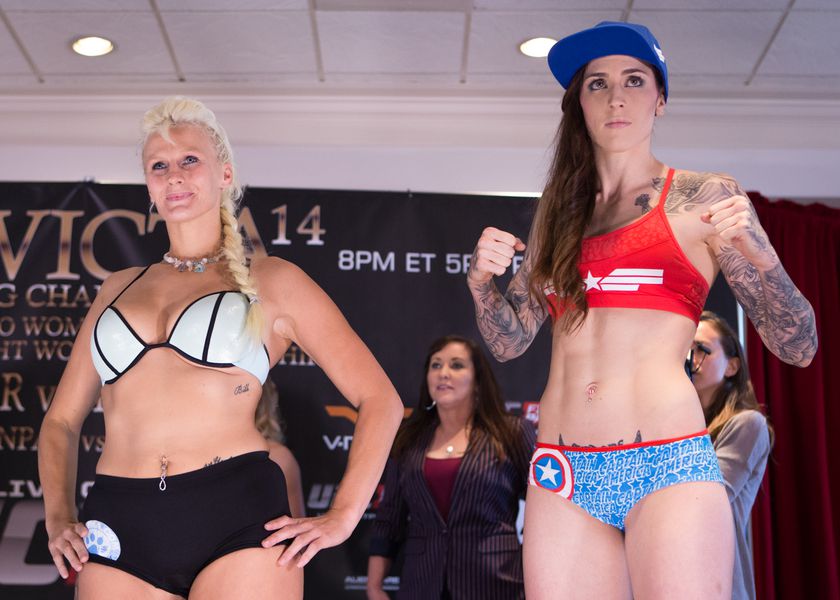 Who should be next for Cris Cyborg? Anderson? Dandois? Nunes?