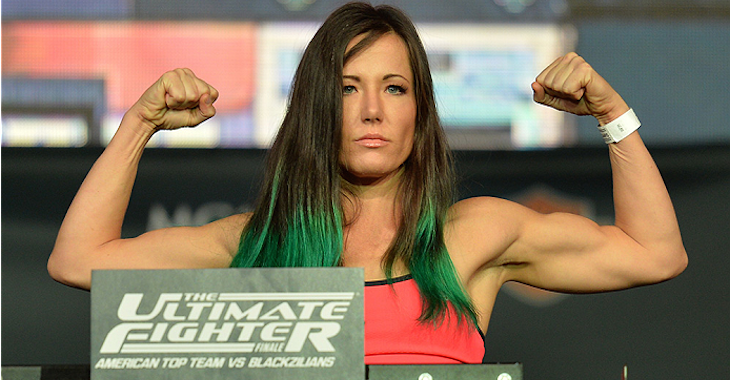 While Angela Magana is currently on a 4-fight skid that has seen her go 0-2 in the UFC since being eliminated from season 20 of ‘The Ultimate Fighter’ she has managed to keep her name in headlines.

From posting seductive pictures on social media, to campaigning for a shot against the women’s strawweight champion, Magana has become an expert at keeping her name in headlines.

Ahead of Miesha Tate’s UFC 196 fight against Holly Holm, Magana has taken to Instagram to bash ‘Cupcake’ and then bash fellow TUF 20 contestant Aisling Daly.