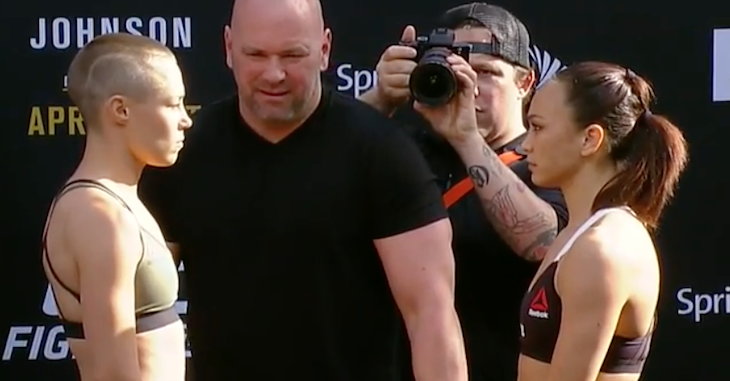 A key women’s strawweight fight between Michelle Waterson and Rose Namajunas served as the co-main event of tonight’s UFC on FOX 24 fight card in Kansas City.