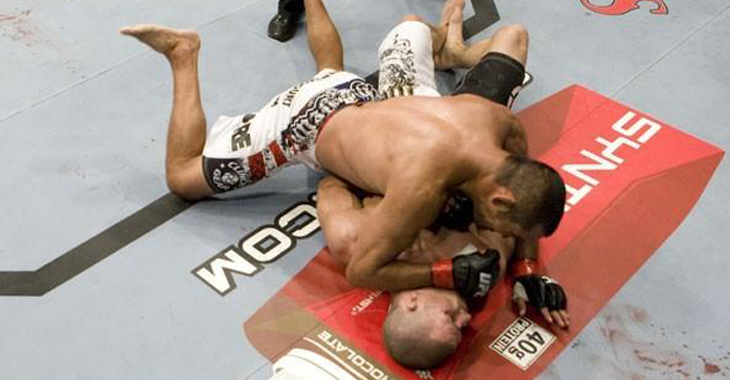 Newly crowned UFC middleweight champion Michael Bisping will defend his title for the first time in a rematch against Dan Henderson according to UFC president Dana White.

The UFC president added that the organization was targeting Machester for the events location.

“The Count” will be looking to exact revenge when he rematches “Hendo” later this year.

Both fighters, Henderson and Bisping, are coming off knockout victories in their last performances at UFC 199. Bisping KO’d Luke Rockhold in round one of the UFC 199 main event, while Henderson slept Hector Lombard on the same card.

Who do you think will win the rematch? Sound off PENN Nation!