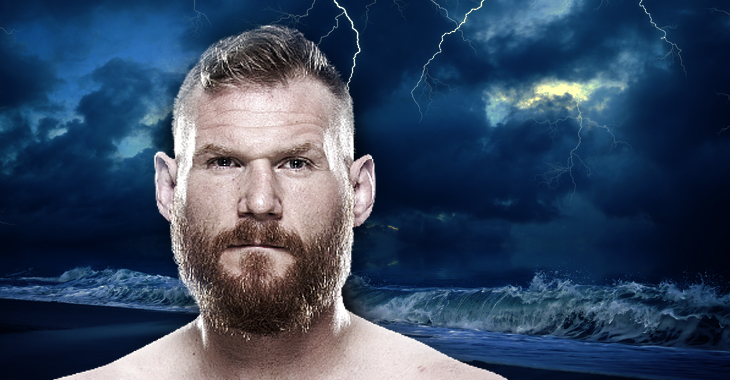 It’s time for a quick survey: Are you caught up on Japanese pro wrestling? Do you like to spend your days covered in grease, tinkering with badass American muscle cars? On a Friday night, are you more likely to be drinking from a goblet and playing Magic the Gathering than out at a club? Have you ever powerbombed someone? If you asked yes to any of the above questions, you came to the right place. If you answered yes to all of these questions, you’re probably Josh Barnett.

Former UFC champion and battle-proven Warmaster, Barnett is a notorious metal head. When he’s not running commentary for New Japan Pro Wrestling or doing a million other things, you could see him at your favorite band’s show sacrificing people off the stage to the writhing mosh pit below. Thanks to the wonders of technology, Barnett has painstakingly put together “The World’s Most Metal Playlist” on Spotify and made it public. Before you hit play, know that you are about to embark on a metal journey that mere mortals just can’t handle. We’re talking 144 songs here, with the average song length about five minutes, that equals up to around 720 brutal minutes. If you don’t have a calculator handy, or the math part of your brain has been scrambled from headbanging, that means Josh Barnett has blessed (or cursed) you with 12 hours of metal. If you’re ready for this, then march on to Valhalla. Kiss your loved ones goodbye though, for you may never see them again.