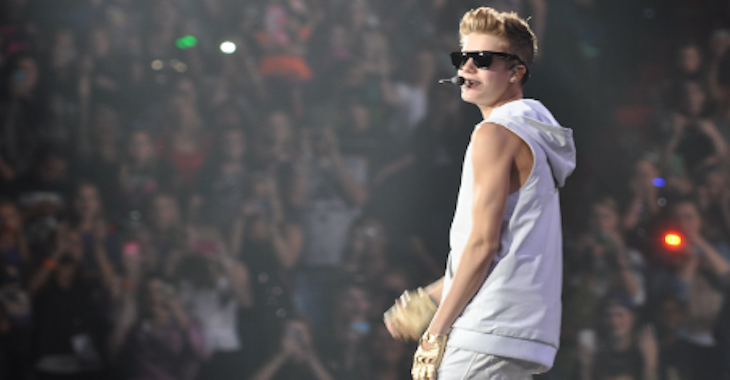 Pretty much very everybody has a prediction for the upcoming boxing mega fight between Floyd Mayweather Jr. and Conor McGregor. That includes pop sensation Justin Bieber.

Bieber made his prediction during a recent chat with TMZ, explaining that while he is “team Mayweather”, he doesn’t expect the undefeated pugilist to win by knockout.

“You thinking Mayweather can knock him out?” TMZ asked the pop star.

“I don’t think so,” Bieber answered.”I think it’ll be a good fight.”

Bieber, of course, is close with both combat sports stars, though he is probably closer with Mayweather, having even walked the boxer out to his 2015 fight with Manny Pacquiao.

Speaking to TMZ, the elder Mayweather berated Bieber for his pick, assuring that the singer “don’t know boxing.”

“Justin Bieber, he don’t even know boxing,” Mayweather Sr. said in his own chat with TMZ. “He knows Floyd, but he don’t know Floyd like I know Floyd.”

Mayweather Sr. then commented on what a decision victory for Mayweather would mean (many pundits have argued that that would be a moral win for McGregor).

“Hell no that ain’t no victory for [Conor], cause you go the distance getting your ass whooped,” he said.

What do you think of Justin Bieber’s prediction for the big fight?