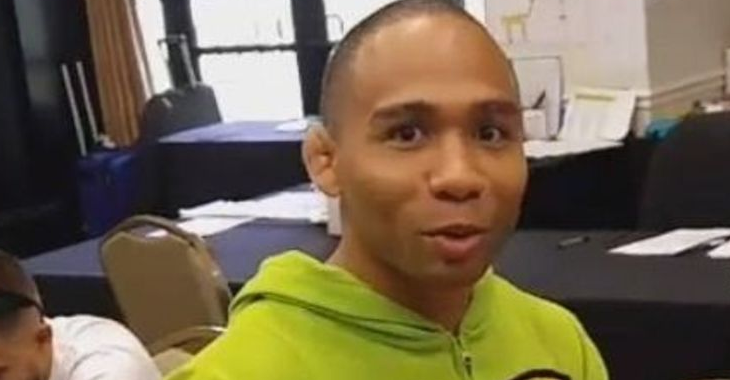 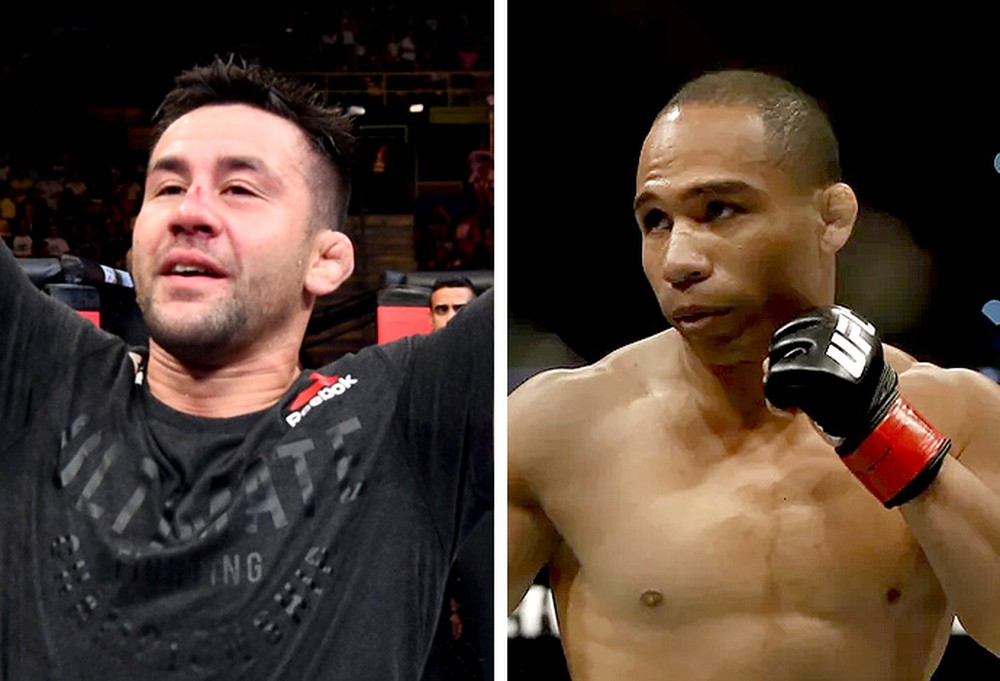 John Dodson last fought at UFC Fight Night 120 when he took on Marlon Moraes and lost by split decision. Dodson has gone 2-2 since his return to the Bantamweight division after fighting at Flyweight from 2009-2015(excluding The Ultimate Fighter season 14, which he won at Bantamweight). Both of Dodson’s losses in his return to 135 lbs were via split decisions. The other aside from the Moraes loss being to John Lineker in the main event of UFC Fight Night 96.

His opponent, Pedro Munhoz is on quite the hot streak in the division. He’s currently riding a four-fight winning streak with three of those four wins coming by way of submissions…all guillotines. When it comes to his only two losses, they’ve only come against the division’s best in Jimmie Rivera and Raphael Assuncao.

It’s very clear what Munhoz’ best key to victory is: his ability to quickly lock up submissions. Most specifically, his guillotine. Munhoz has six career wins by guillotine(he has nine total wins by submission).