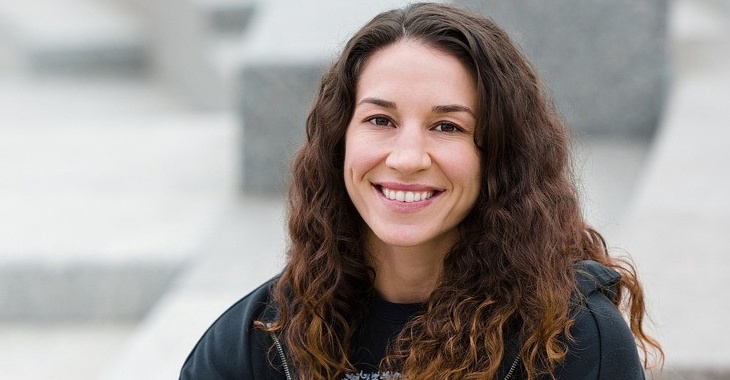 Invicta FC appears to be continually losing their champions to the UFC. Most recently, their Bantamweight champion, Tonya Evinger got pulled up to the big show to challenge Cris Cyborg for the vacant UFC Featherweight title(Cyborg herself was also an Invicta champion). This isn’t a new trend for Invicta fighters to go from champions to the UFC. Plenty of Invicta alumni(champions or not) are currently a part of the UFC roster and thriving. The newest fighter to make the move on over is/was their current Bantamweight champion(who won the title in the time that Evinger had left), Yana Kunitskaya. Kunitskaya is one of Holly Holm’s main training partners at JacksonWink MMA and she won the title last August at Invicta FC 25 when she defeated Raquel Pa’aluhi by dominant unanimous decision victory.

Kunitskaya will be taking on one of those Invicta alumni I mentioned, as well as perennial UFC top 10 Bantamweight and former Olympic silver medalist in wrestling,  Sara McMann at UFC on Fox 28 in Orlando, Florida. McMann broke the news on her Instagram page:

Excited to announce my next fight Feb. 24 in Orlando against Yana Kunitskaya 😃 #ufc #teamalphamale #orlando #invictafc

The Murmansk, Russia native, Yana “Foxy” Kunitskaya is one of the very best 135ers outside of the UFC…or was! She holds a professional record of 10-3 with eight of her wins coming by finish(seven KO/TKOs, one submission). Kunitskaya’s most recent loss came against the previously mentioned Evinger after a controversial first bout they had where Kunitskaya initially got the win by quick first-round armbar for the upset.

For the welcoming party, Sara McMann, she was on the cusp of earning herself a second career UFC title shot when she won three straight with two coming by arm triangle submissions. Unfortunately for McMann, she took on the rising contender, Ketlen Vieira at UFC 215 and fell victim to a big upset when Vieira submitted her by arm triangle this time. This will be a big fight for both ladies as McMann wants to rebound with a win over a debuting champion and that champion wants to make an impact in her UFC debut.

The UFC on Fox 28 main event is yet to be announced but it currently plays host to a big Middleweight bout between Yoel Romero and David Branch with only four other fights announced so far:

Who wins between McMann and Kunitskaya?