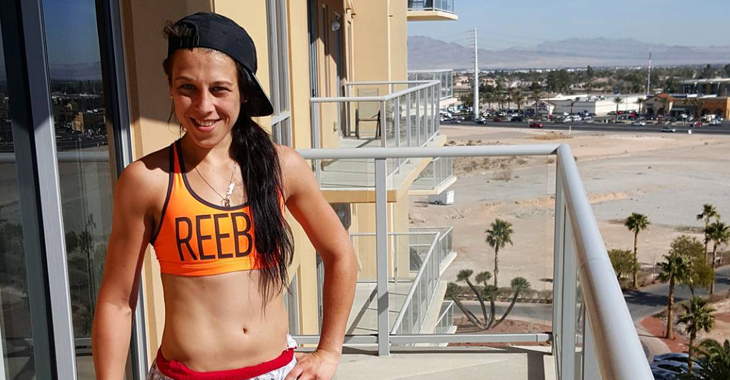 Social media has been an interesting way for celebrities and athletes to connect with their fans and give them a chance to see what they are doing outside of their professional careers and fancy photoshoots.

UFC women’s strawweight champion Joanna Jedrzejczyk has been gaining a lot of fans with her fun personality and her championship fighting skills. Joanna updated her fans with a photo on Instagram in her down time. She captioned the photo, “Taaaaki poranek w pizamce! Troszkę odpoczynku na sloneczku Jak wasza sobota? | Today i took the morning off to rest and recover, got a nice dose of vitamin D while Still in my pijamas How is your saturday going? #JJ #JJchamp #joannachampion #joannajedrzejczyk #ufc #ufcchampion #polish #sun #sunbath #lasvegas #pijama #rest”

Jedrzejczyk has been busy filming the next season of The Ultimate Fighter series. Jedrzejczyk is one of the two head coaches in the show with her past opponent Claudia Gadelha as the opposing head coach.

Jedrzejczyk and Gadelha are set to rematch and fight for the UFC women’s strawweight title at the finale of the series on July 8.

Who are you picking in the title fight? Share your pick with us in the comments!