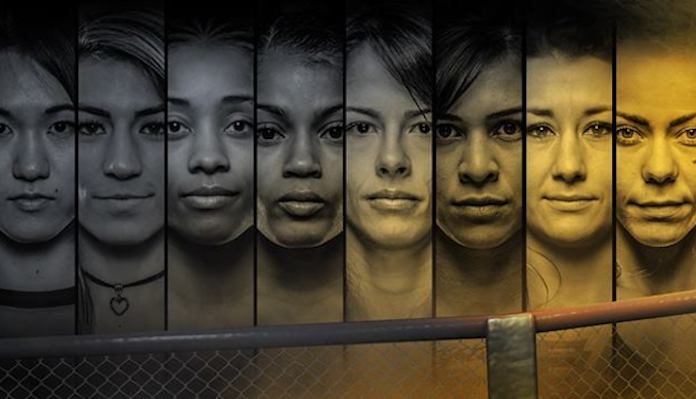 On Friday, May 3, eight of Invicta’s top 115-pounders will collide in a one-night, eight woman tournament. The quarterfinal matchups are as follows (per a press release):

The winner will be crowned the new queen of the Invicta strawweight division, as champion Virna Jandiroba has vacated her strap in pursuit of adding UFC gold to her resume.

Also featured on the card, 19-year-old top prospect Kay Hansen (4-2) will look to continue her winning ways when she faces off against the Czech Republic’s Magdalena Sormova (7-1).

Hansen is coming off of a submission of the year and comeback of the year outing in her last fight. Likely down on the judges’ scorecards through two rounds, Hansen submitted Sharon Jacobson in highlight reel fashion at Invicta FC 33.

Her opponent, Sormova, is a tough test, only having dropped one fight in her eight-fight professional tenure. The clash with Hansen will be Sormova’s first bout under the Invicta FC banner.

Friday, May 3, Invicta FC: Phoenix Rising 1 takes place at the Memorial Hall in Kansas City, Missouri, with the action kicking off on UFC Fight Pass starting at 8pm ET.