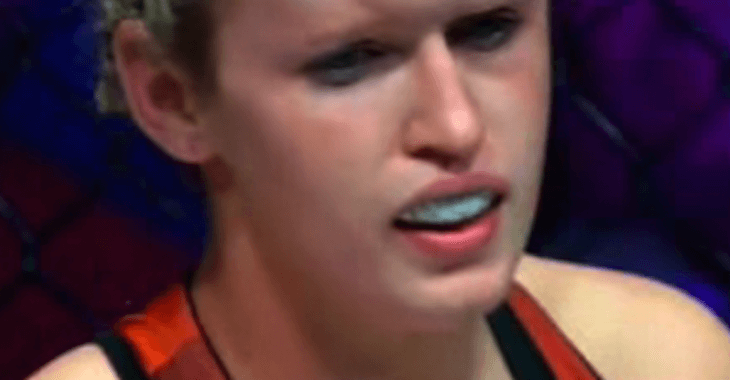 This brings back memories of that giant hematoma that Mark Hominick suffered during his title fight with Jose Aldo.

Tonight at Invicta FC 14, in the very first fight of the night, Rachel Wiley made her pro debut and left with something she’ll probably never forget.

In round one her opponent, Felicia Spencer, put the beating on her and ended up catching her with some big shots, including big elbows. The result? A massive hematoma in the middle of her forehead.

She lost the fight via TKO and also lost in general because that thing is nasty! 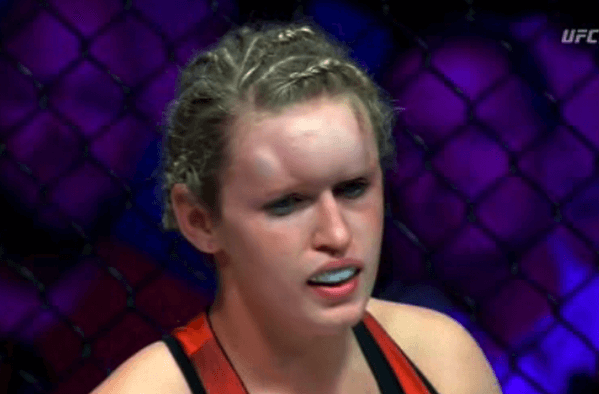