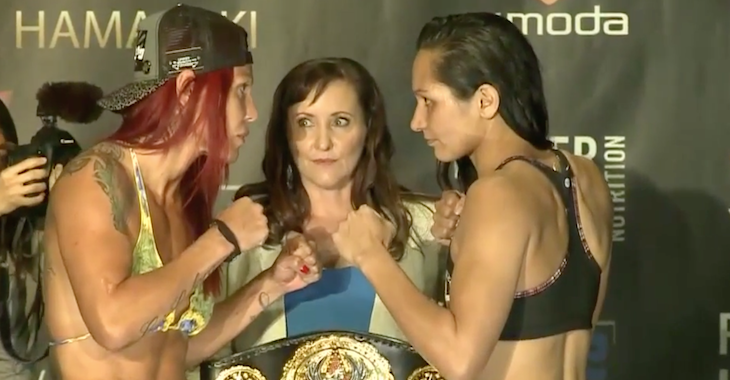 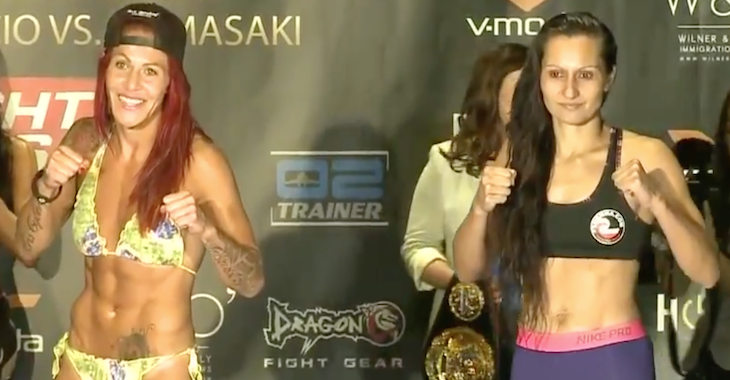 Invicta 13 went down in Las Vegas, NV and featured the one and only Cristiane ‘Cyborg’ Justino as she looked to defend her featherweight title against Faith Van Duin in the nights main event.

We also saw two other title fights, one for the vacant bantamweight title and one for the atomweight title. Also on the card was the debut of Marina Shafir, known as one of ‘The Four Horsewomen’ who trains with Ronda Rousey.