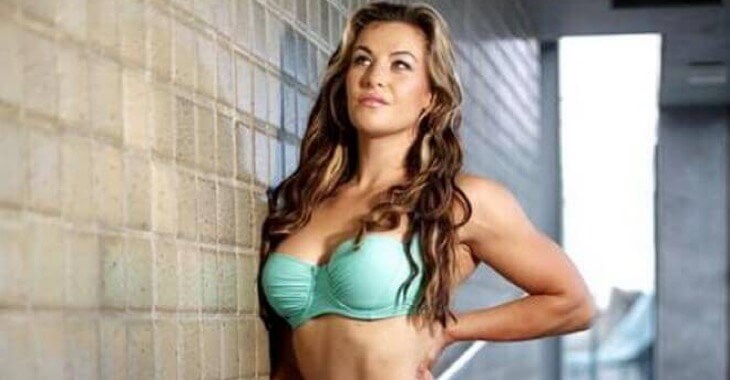 While it’s no secret that Ronda Rousey and Miesha Tate have been credited as being two of the most attractive women in sports, a new UFC star is now being listed as one of the “Top 99 women of 2016”.

Former champion Holly Holm however, was ranked at #5 behind Priyanka Chopra at #4, Ashley Graham at #3, Beyonce at #2, and Daisy Ridley, who took the #1 spot.

Were there any female UFC stars you thought should have been included in the list that weren’t?