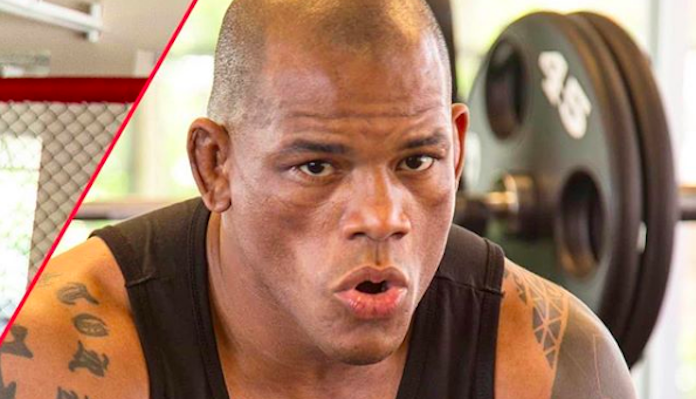 Lombard will compete in BKFC’s 185-pound middleweight division. His debut is not yet scheduled.

”I’ve wanted to fight for this amazing organization for a while and I’m excited that it’s all come together,” The 41-year-old Lombard said of his move to BKFC (via MMA Mania). “Bare Knuckle Fighting Championship is the next level of fighting and I am glad to be part of it.”

”Hector Lombard is one of the most devastating punchers in MMA history and we are looking for Hector to make a huge splash with BKFC,” the BKFC boss said of Lombard. “As a fan, I cannot wait to see how Hector does in the squared circle. He’s exciting and explosive. This is an incredible signing.”

Hector Lombard is on a six-fight losing streak. Three of those losses, which occurred in the UFC welterweight and middleweight divisions, came by way of knockout or TKO. Two came by decision, while another came when he landed some late punches on CB Dollaway and was disqualified as a result.

While Lombard had a rough go in the UFC, he was once regarded as one of the most fearsome middleweights in the sport. The brick-fisted judo specialist ruled over the Bellator middleweight division for many years, and has a long list of destructive wins in smaller promotions.

How do you think Hector Lombard will do in BKFC?