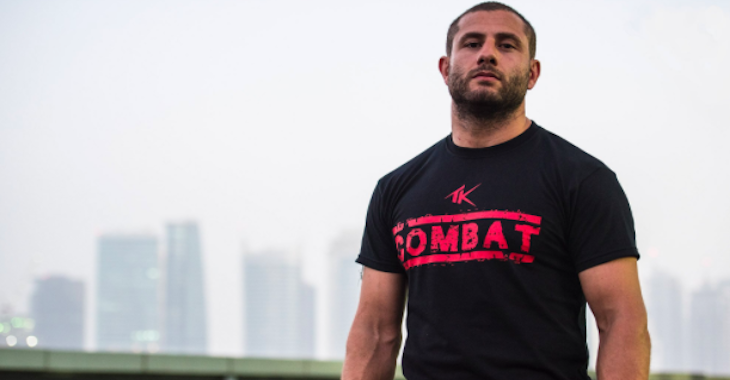 After a wild opening few minutes, which saw both fighters have their moments, Saki was able to land a hook that absolutely floored Da Silva and put a stop to the contest late in round one.

Here is how the pros reacted to Gokhan Saki’s impressive UFC debut.

This @gokhantherebel fight is gonna be real interesting. Let's go!!!

Time for some Saki Bombs! 🙌🏽#UFCSaitama

Aw man, I have a weird feeling about this next one… hope it stays standing. #UFCJapan

What am I watching right now? This ain't even right. And Da Silvia has had 30x the amount of MMA fights than Saki has had. #UFCJapan

What am I watching right now? This ain't even right. And Da Silvia has had 30x the amount of MMA fights than Saki has had. #UFCJapan

Horrible stoppage. He just got dropped… congrats to Saki none the less. #UFCJapan

What a fight. Da Silva earned a lot of respect there. Love this sport Period. #UFCJapan

Wow. That was a crazy one. Great ko @gokhantherebel

I been watching this guy ever since he won that K-1 in Hawaii. This guy is a human highlight reel and this is just the beginning!

Who would you like to see Gokhan Saki fight in his next octagon appearance? Sound off PENN Nation!