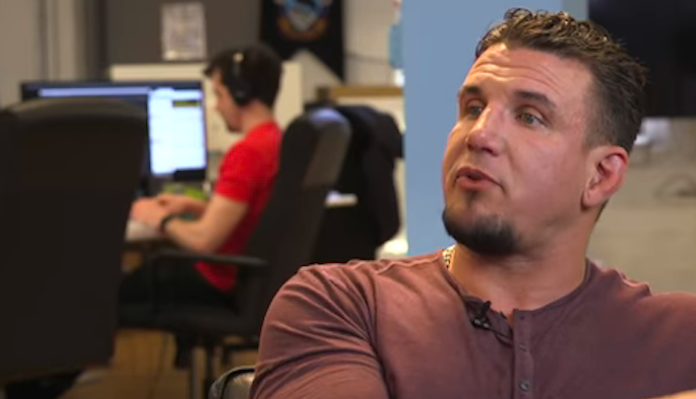 Former UFC champion and MMA legend, Frank Mir will be getting his wish.

After making his Bellator debut last month in a short but thrilling loss to Fedor Emelianenko in the Bellator heavyweight Grand Prix, Mir stated after the loss when speaking on his podcast, Phone Booth Fighting that he wanted to fight for Absolute Championship Berkut(ACB) before his next Bellator fight. He now will be doing so.

“Bellator came to me, and they’re talking about October,” said Mir. “I would like to get a fight in with the ACB before that, so I can just get more time in clocked under me so I can get my timing back on for fighting. You can train as much as you want, but there’s nothing like the real thing. I had forty seconds the past two years, so I need some more time, some more rounds,

Hopefully next fight I’ll probably not take someone as dangerous as Fedor, probably get my feet a little bit underneath me. Hopefully, Fedor, after he goes through and has success and wins the tournament, maybe I can be his first title defense if I’ve strung together some wins.”

Mir is already one half of ACB’s commentary crew as well as a promoter for the organization working specifically on the American market as ACB is based in Russia.

At this point in his career, Mir can do whatever he likes to and staying active between Bellator and ACB doesn’t sound like a horrible idea. He has no official opponent yet but former Bellator vet, Tony Johnson also just recently signed with ACB…perhaps there is something to this timing?