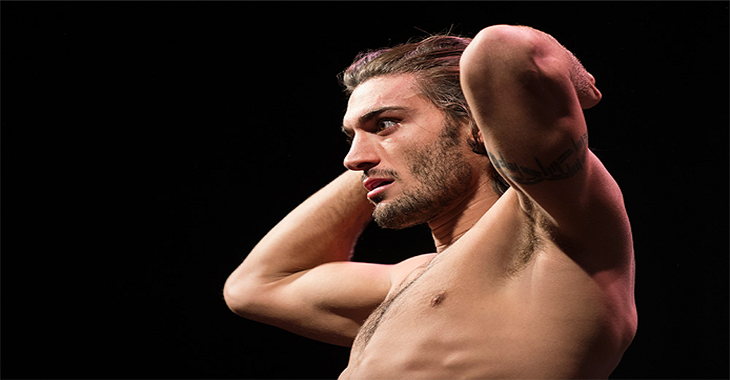 This morning, the folks over at FloCombat.com reported that Canadian middleweight Elias Theodorou would be taking on Hawaii’s Brad Tavares at The Ultimate Fighter 25 finale this July 7 in Las Vegas, Nevada. BJPenn.com has now confirmed that this fight is happening with Theodorou himself, who says he is “ready to kick some ass” in Sin City.

Theodorou, who won The Ultimate Fighter Nations: Canada vs. Australia, is currently on a two-fight winning streak, having recently defeated Sam Alvey and Cesar “Mutante” Ferreira, both by decision. These wins separated Theodorou from the lone loss of his professional career, a December 2015 setback against venomous striker Thiago Santos. Prior to this loss to Santos, Theodorou went 3-0 in his first three bouts in the Octagon, sandwiching a decision defeat of Bruno Santos between TKO defeats of Sheldon Wetscott and Roger Narvaez. The Canadian, who recently made headlines for his sponsorship deal with Pert shampoo, is 13-1 in sum.

Tavares, meanwhile, is 2-3 in his last five. In most recent bout, he scored a split win over Caio Magalhaes. Prior to that he was knocked out by streaking middleweight contender Robert Whittaker. This loss was proceeded by a decision win over Nate Marquardt, a TKO loss to Tim Boetsch, and a decision loss to top middleweight contender Yoel Romero. The 29-year-old Hawaiian is 14-4 overall. 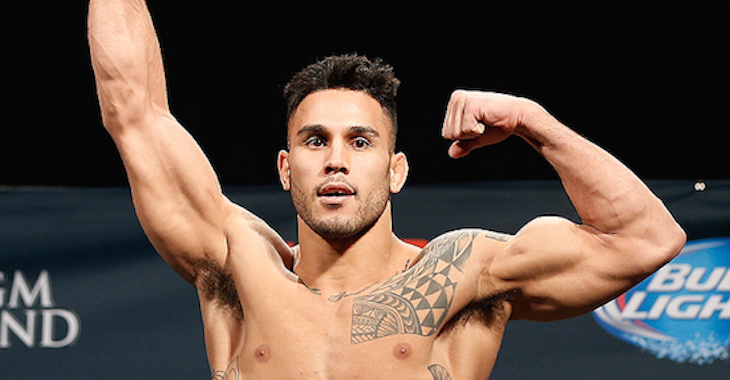 The Ultimate Fighter 25 – titled Redemption – will feature a cast of Ultimate Fighter veterans. It will be coached by bantamweight champion Cody Garbrandt, and former champion TJ Dillashaw. Garbrandt and Dillashaw will not fight a the July 7 TUF Finale, but rather the following night at the blockbuster UFC 213.

Who do you think comes out on top in this newly announced Elias Theodorou vs. Brad Tavares middleweight showdown? Where will the winner stand in the stacked UFC middleweight division? Sound off in the comments section, PENN Nation!